4 days private tour from Tangier to Tangier via Rabat, Volubilis, Fes and Chefchaouen 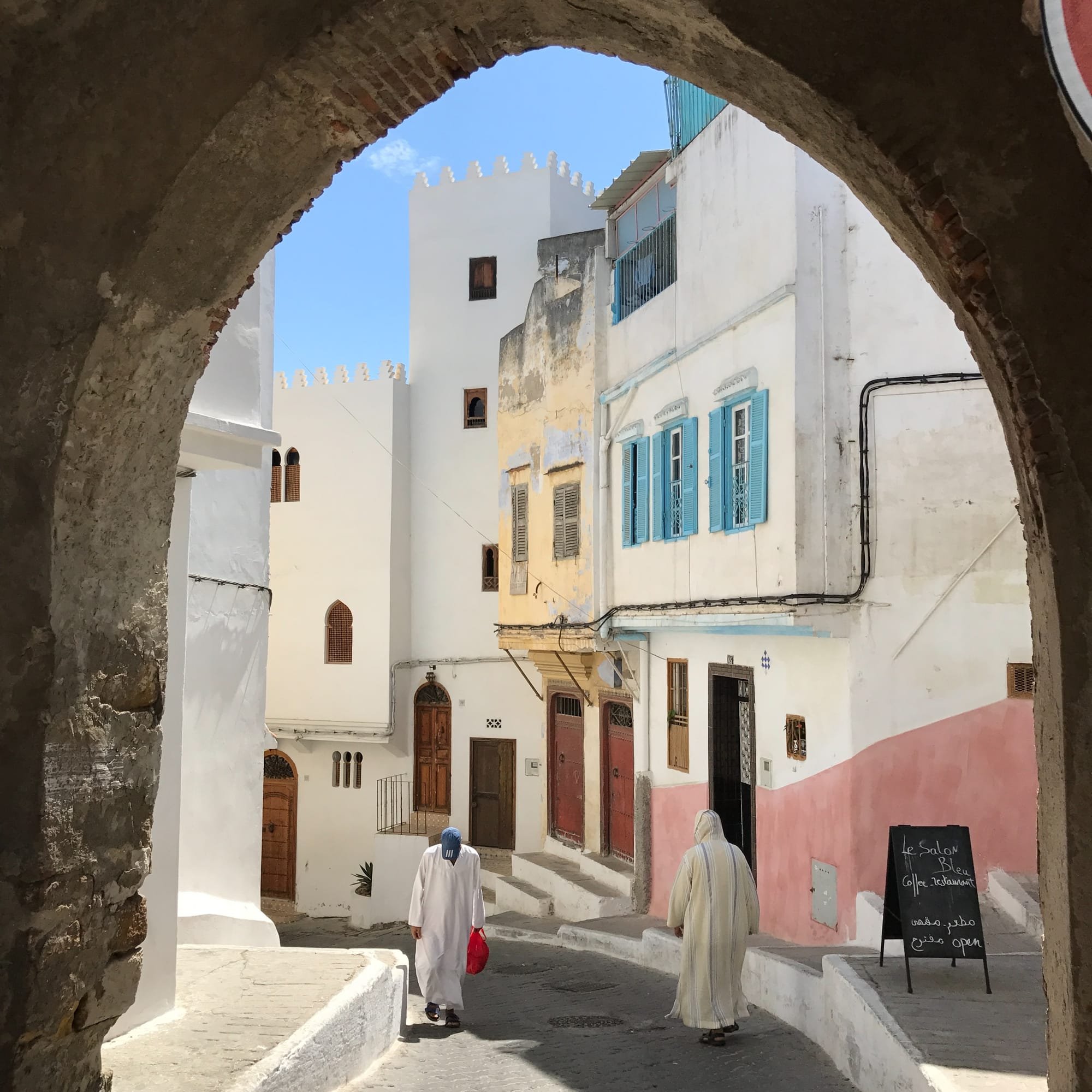 4 days tour from Tangier to Tangier via Rabat, Volubilis, Fes and Chefchaouen

departure from Tangier, depending your arrive by a ferry or a plane, you will find the tour guide who will pick you up and drive you to Rabat, an old imperial Capital of domes and minarets, sweeping terraces, wide avenues and green spaces. You will pass via Larache city which is actually, both Andalusion and Arab town in the Atlantic coast.

Once in Rabat, a visit with a city guide to the main attractions is scheduled: The picturesque Oudaia Kasbah, The Medina, which countains the city’s souks, bounded by Almohad ramparts and by the 17th-century Andalusion Wall. keeping on your tour to the Hassan Tower, Mausoleum of Mohammed V and the Chella Necropolis where the Roman and Islamic ruins lie side by side whispering endless stories of centuries past.

After breakfast, leaving Rabat along vast agricultural fields to the second imperial city " Meknes " to take some photos of the massive Bab El Mansour gate. The city tour in Meknes includes the Harri Souani stables, the old medina and the beautiful royal palace. Then move on to the sacred city of Mouly Idriss. You will have a break at this lovely small city before visiting the Roman ruins of Volubilis, which is a truly impressive selected by UNESCO as a cultural heritage site for humanity. After that, going to the great city of Fes ( Fez ) to spend the night.

After breakfast. You will start your guided tour around the Fes medina, one of the world’s largest walled in cities. You will discover the narrow streets lined with fresh fruits, spices shops, woven Berber carpets and many other art objects of Morocco culture. A visit to the King’s Palace, the tanneries, and potters are just a few places which you will explore. For lunch you may like to eat in a traditional restaurant in the middle of the medina. we'll then keep on the trip and go back to your hotel to spend the night.

After breakfast, you will leave fes taking the road to Tangier through the farmland, and small villages before you reach the impressive Rif Mountains. On the way, you will explore the blue city of Chefchaouen which was built in the hollow of the two mountains. Steep narrow streets with white and blue buildings, small squares, ornate fountains and houses with decorated doors. having the lunch in one of the traditional Restaurant with its atmospheric view over the chefchaouen Mountains. After lunch we'll continue the road to Tangier. 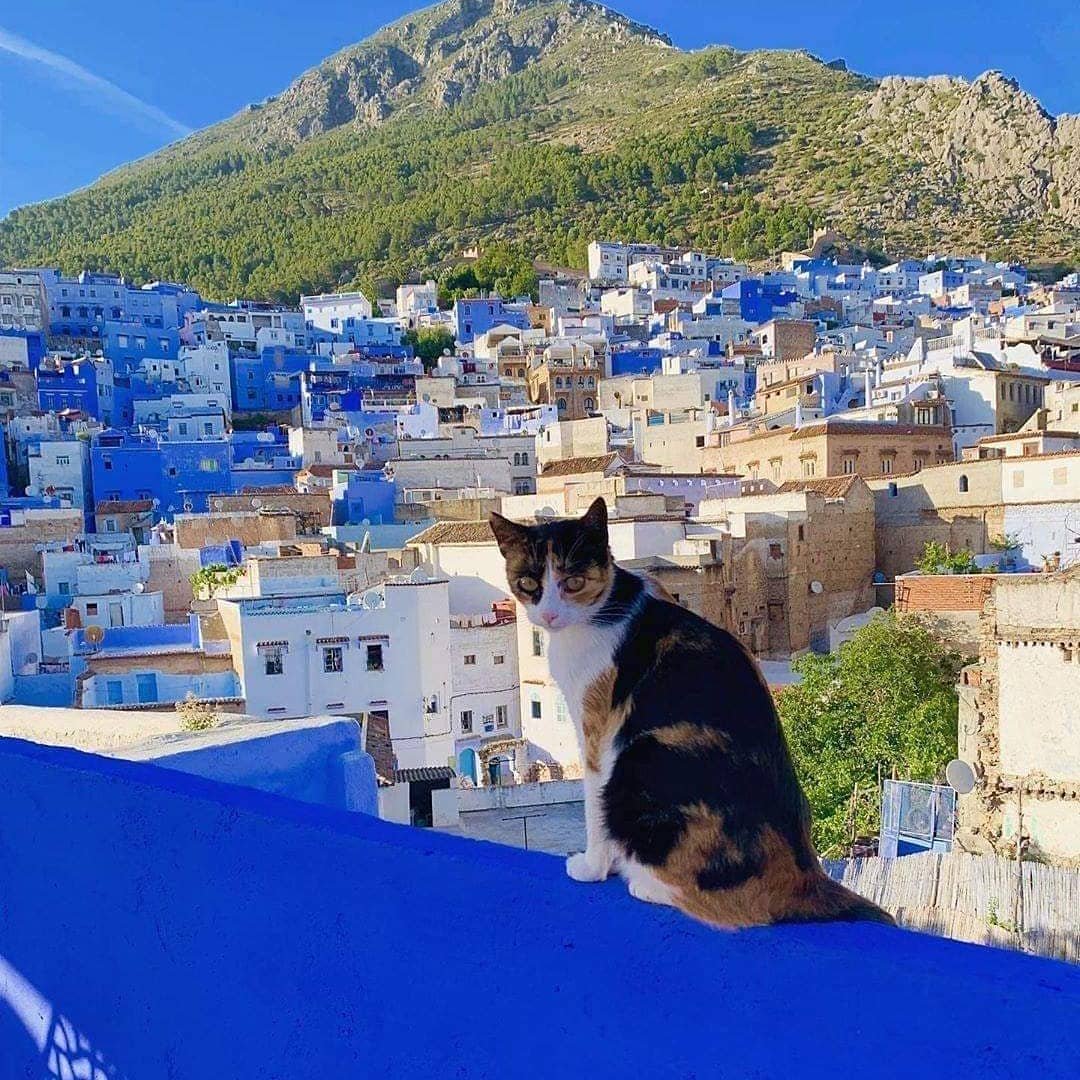 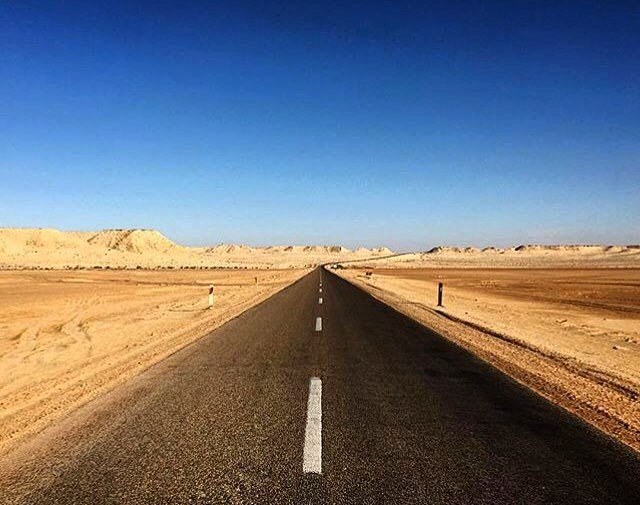